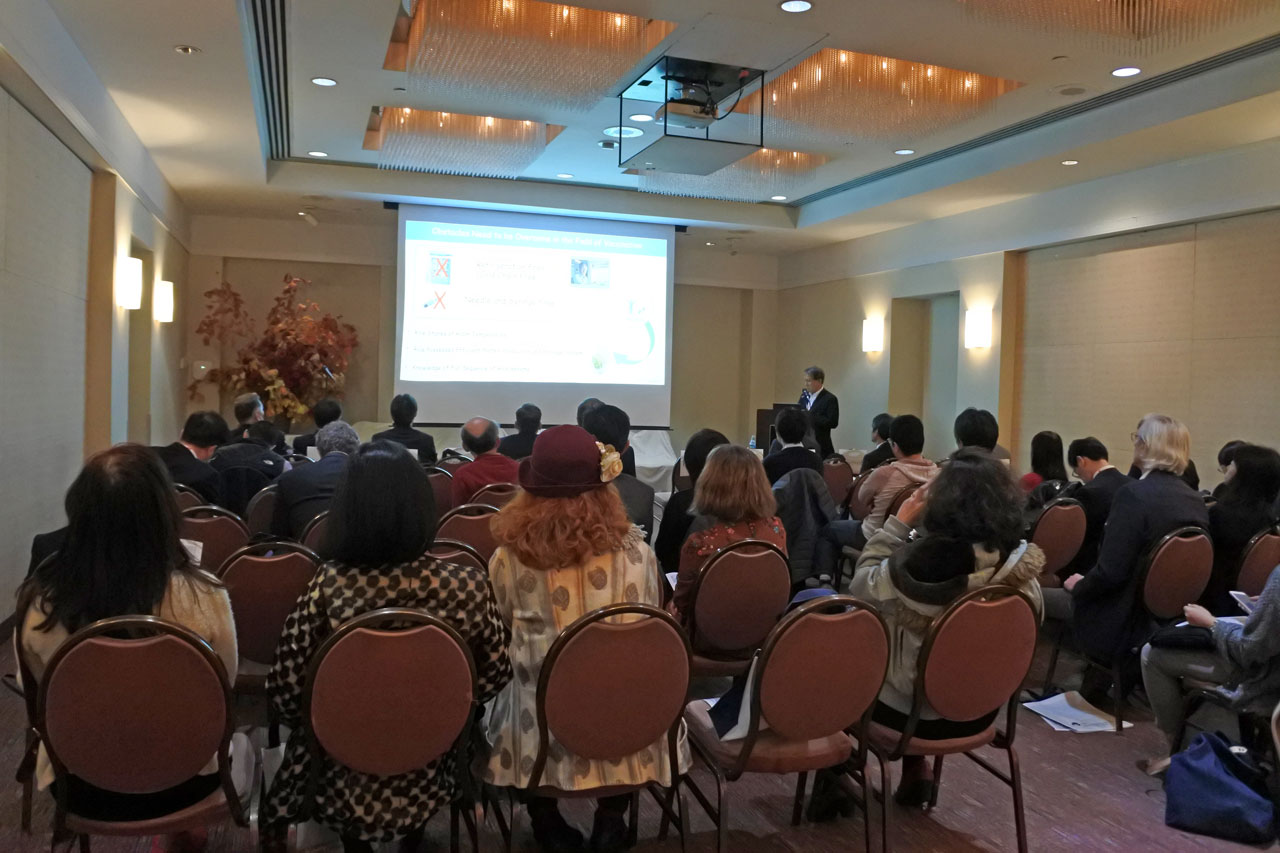 “The UTokyo NY Conference 2018” hosted by the University of Tokyo (UTokyo) New York Office, Inc., and co-hosted by the Institute of Medical Science (IMS) and Institute of Industrial Science (IIS), was held at the Nippon Club Tower in New York on Saturday, November 3, 2018. Many people came from universities and research institutions in the United States, and companies and organizations in various fields to attend this conference.

The conference opened with opening remarks by Prof. Yoshinori Murakami, Dean of IMS and Dr. Yuichiro Kuwama, Vice President of the UTokyo NY Office, followed by the introduction of each institute by Dean Murakami (IMS), and Deputy Director Katsuyuki Fukutani (IIS). 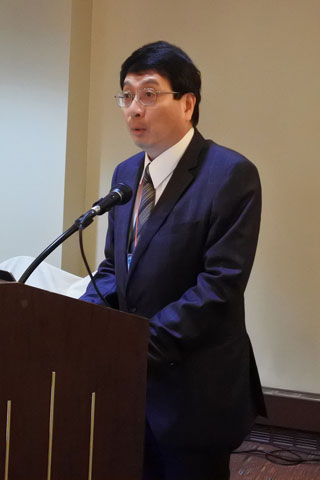 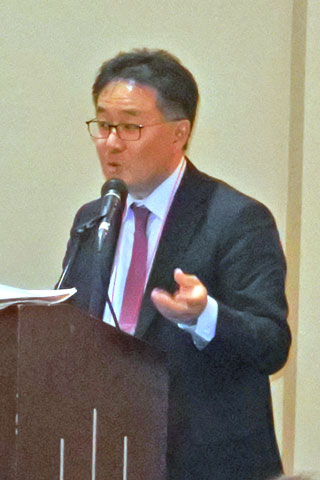 At the lecture, Project Professor Hiroshi Kiyono of IMS, talked about the development and clinical application of the next generation oral vaccine (MucoRice) using rice under the title “Rice became a vaccine”. Subsequently, Professor Yuji Yamanashi of IMS gave a lecture entitled “Targeting neuromuscular synapses as a new therapeutic approach for muscle weakness and atrophy”. This lecture was about the development of a new gene therapy for neuromuscular diseases such as amyotrophic lateral sclerosis (ALS). 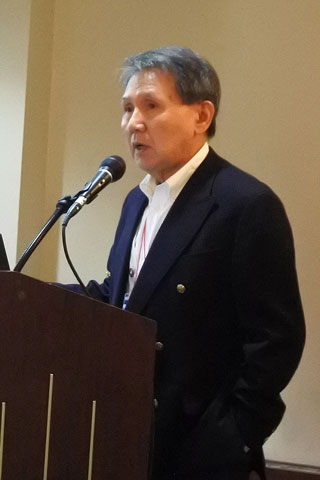 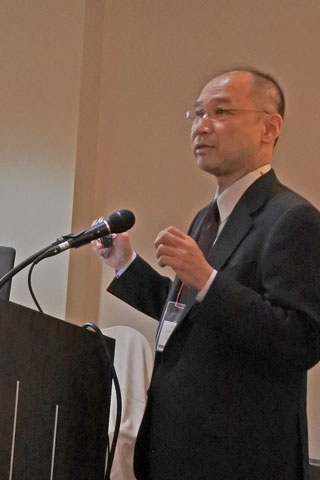 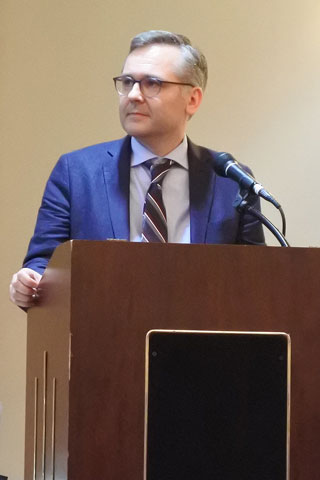 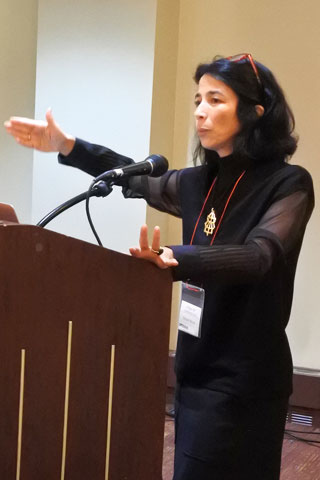 Each lecture greatly stimulated the attendees, and the question and answer time never seemed enough to satisfy the lively exchanges.

Finally, this successful conference was concluded with the closing remarks by the Deputy Director of IIS, Prof. Fukutani. 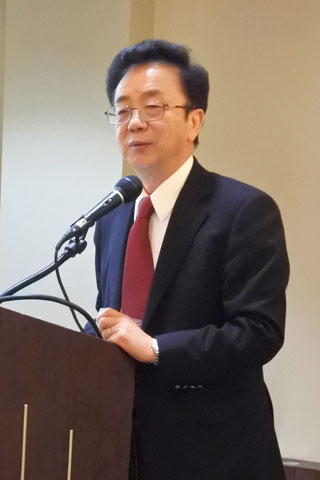 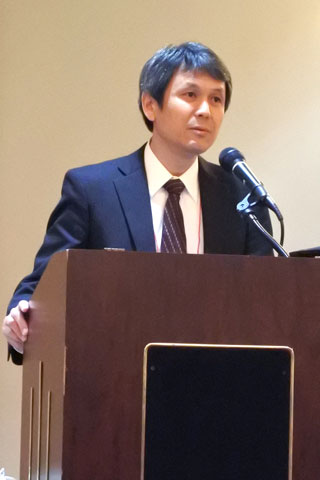 Many attendees also participated in the reception following the conference, and exchanges were fostered that cross not only research discipline boundaries, but national boundaries as well. Amid such meaningful exchanges, further utilization of the UTokyo New York Office is expected in the future. 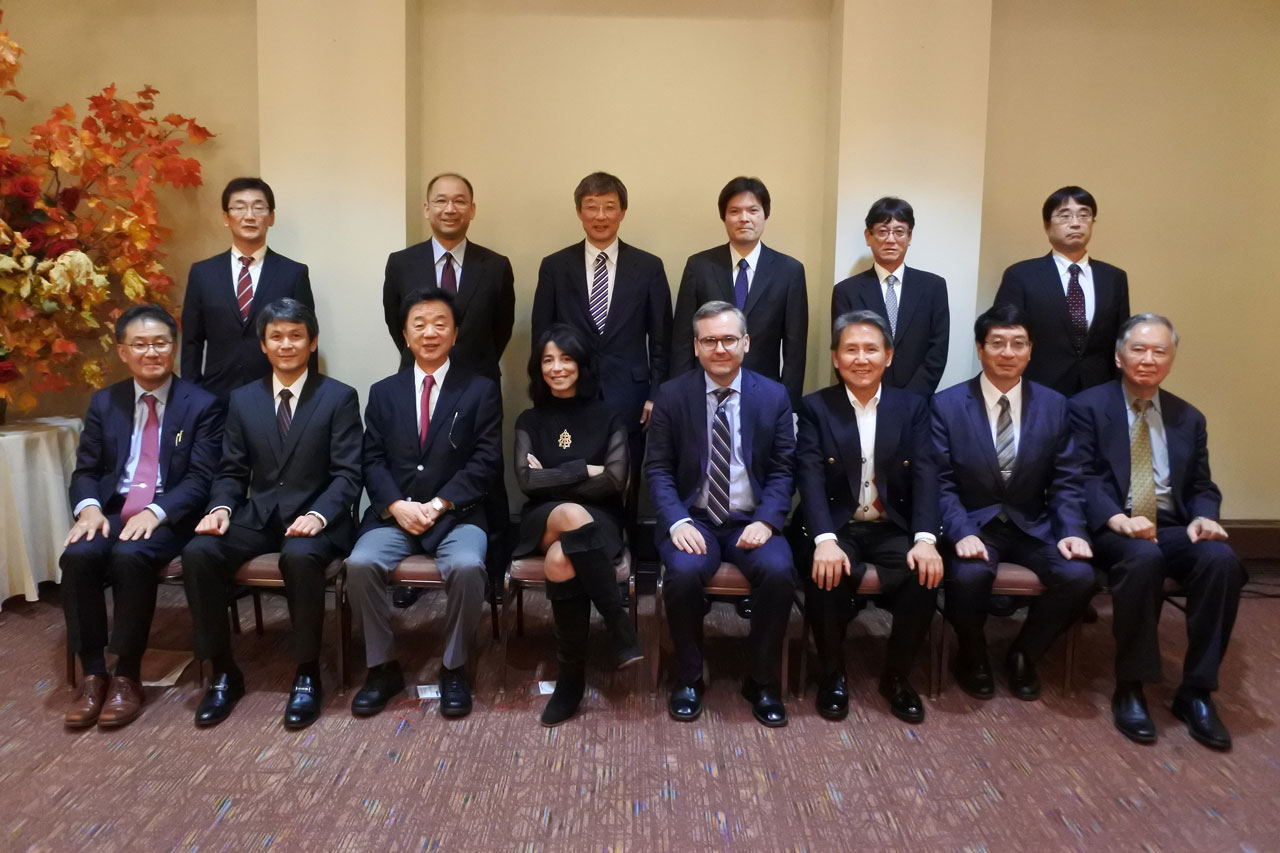