The symposium was held to promote cooperation and interdisciplinary research in medical science and engineering between the two institutes as well as with overseas institutions utilizing the UTokyo New York Office. The latest activities of the office, both internal and external to the university, were also introduced to the audience. 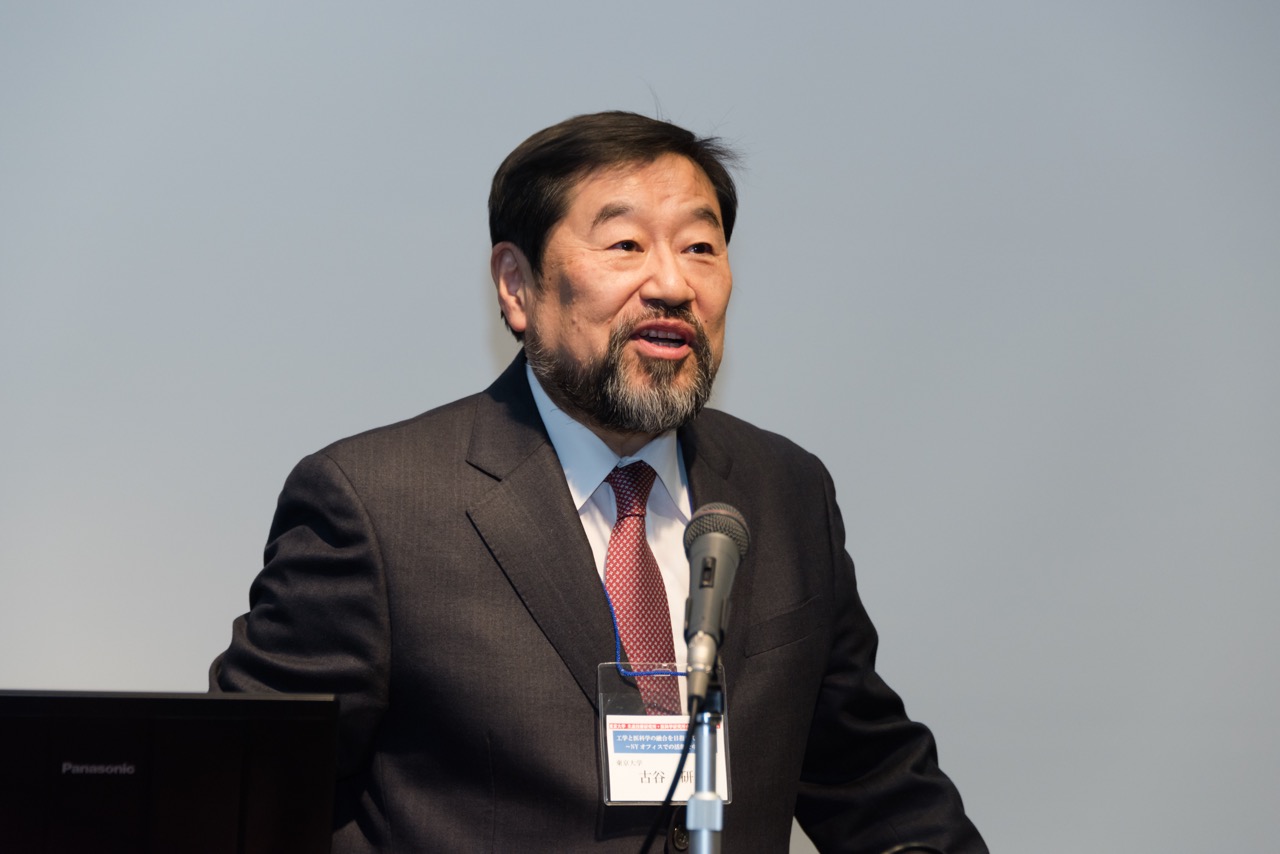 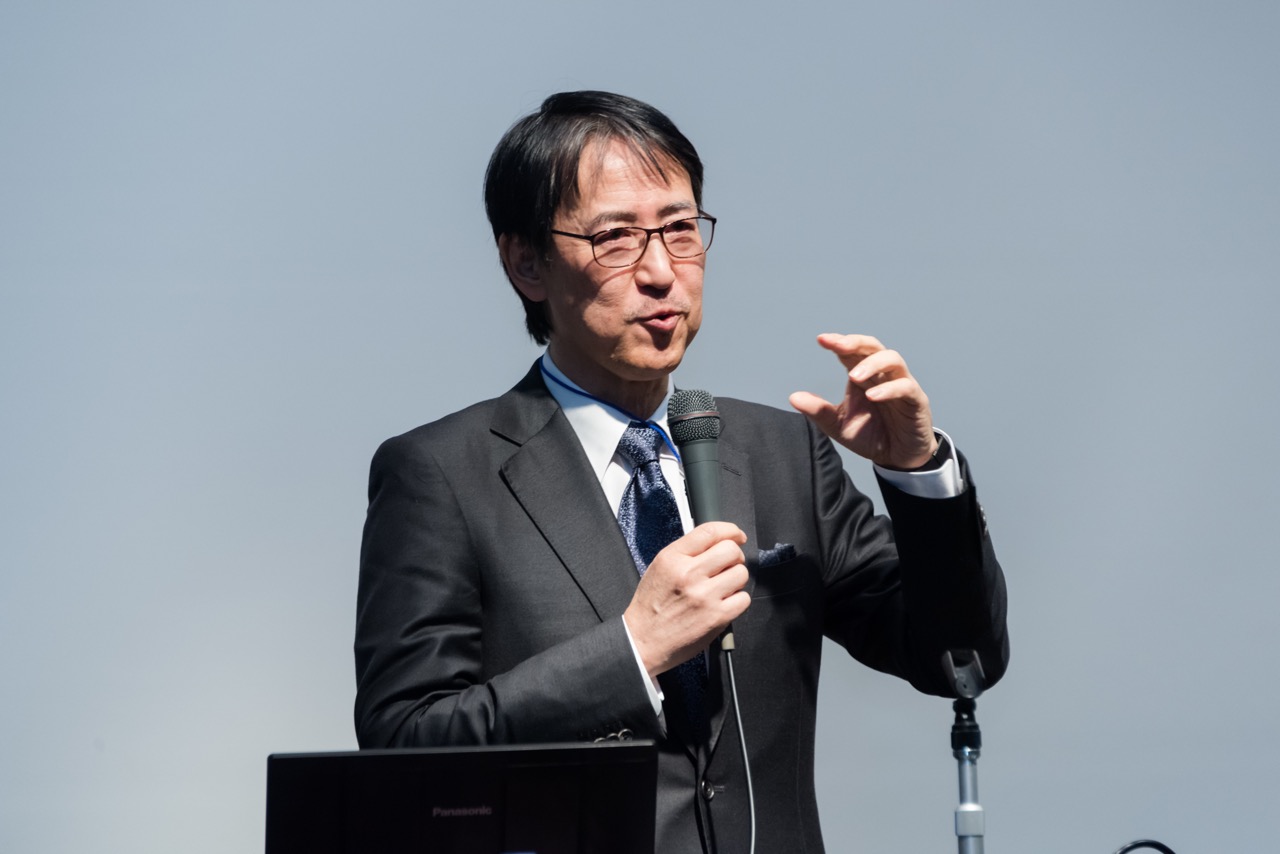 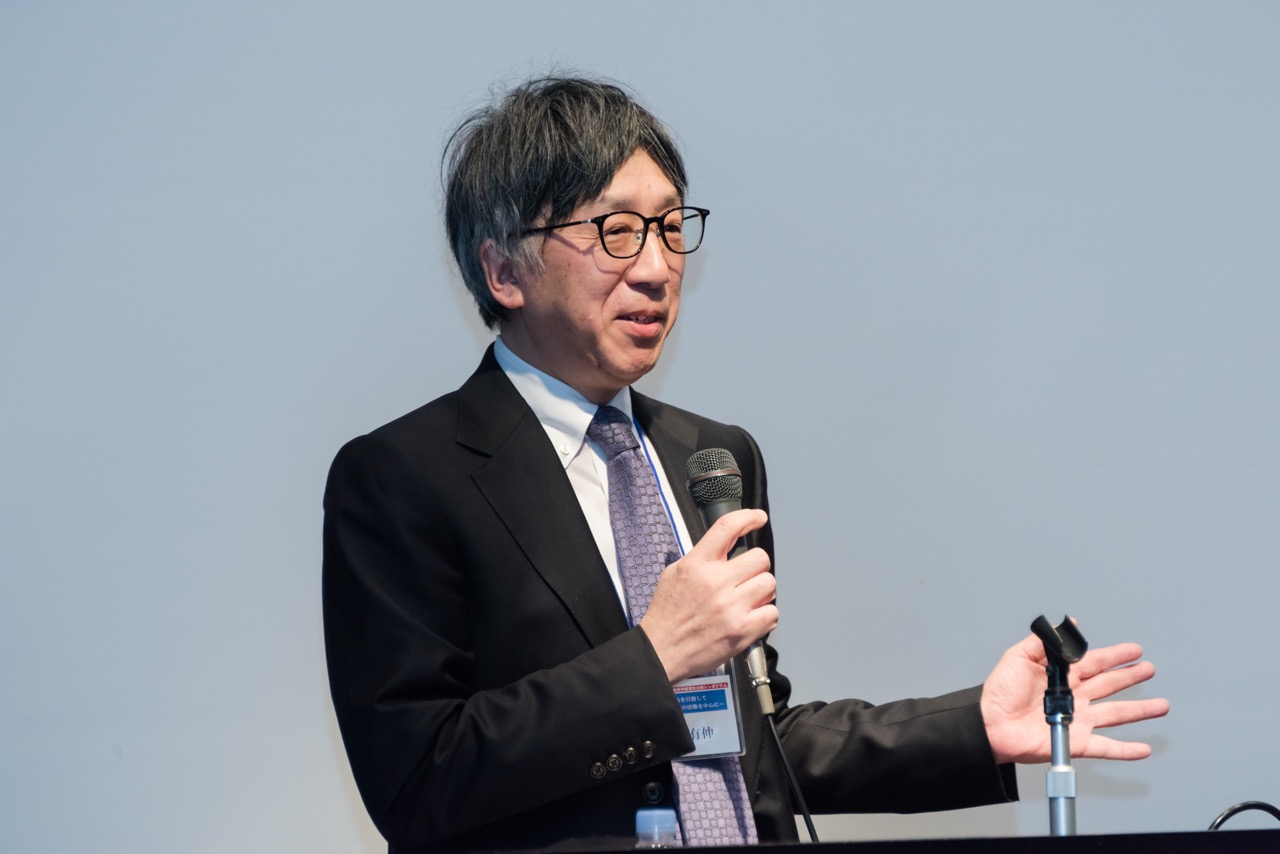 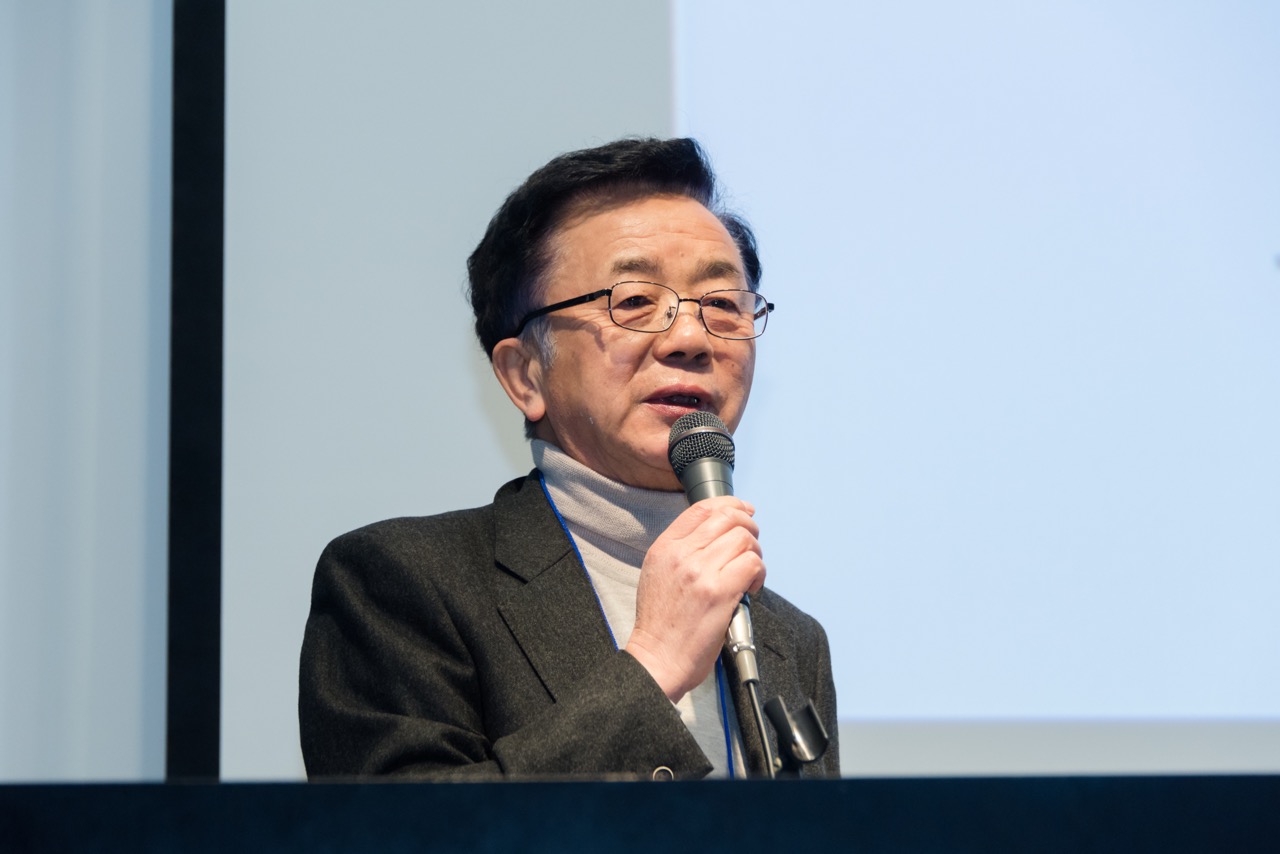 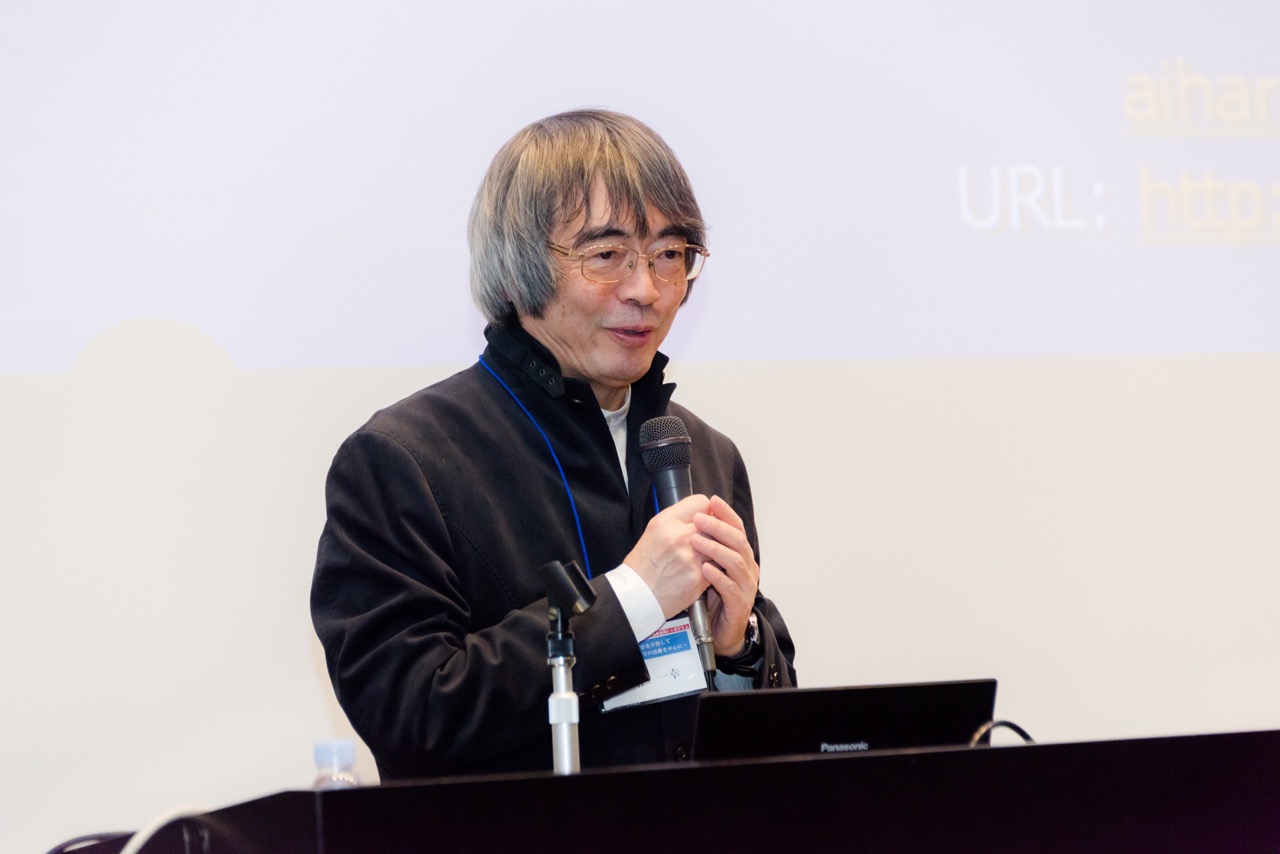 In the second half of the symposium, two topics of studies, which have already been kicked off with the support of the UTokyo New York Office, were introduced. Dr. Kazuo Oki (IIS) lectured on "Development of Food Production Technology for Revitalizing Japanese Agriculture - Development with Lessons from Pecan Orchard in Arizona", followed by Prof. Hiroshi Kiyono (IMS) on "Development of Rice-based Oral Vaccine "MucoRice"". 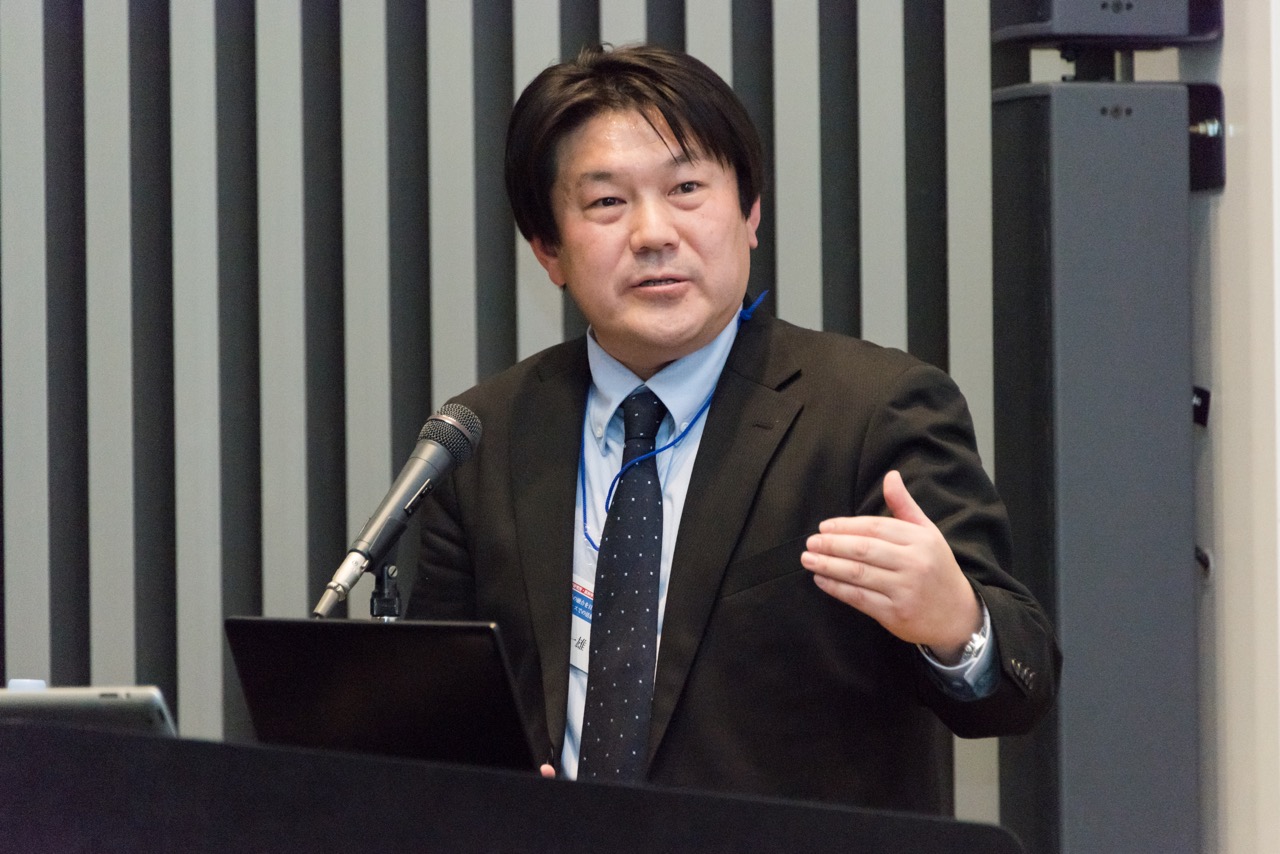 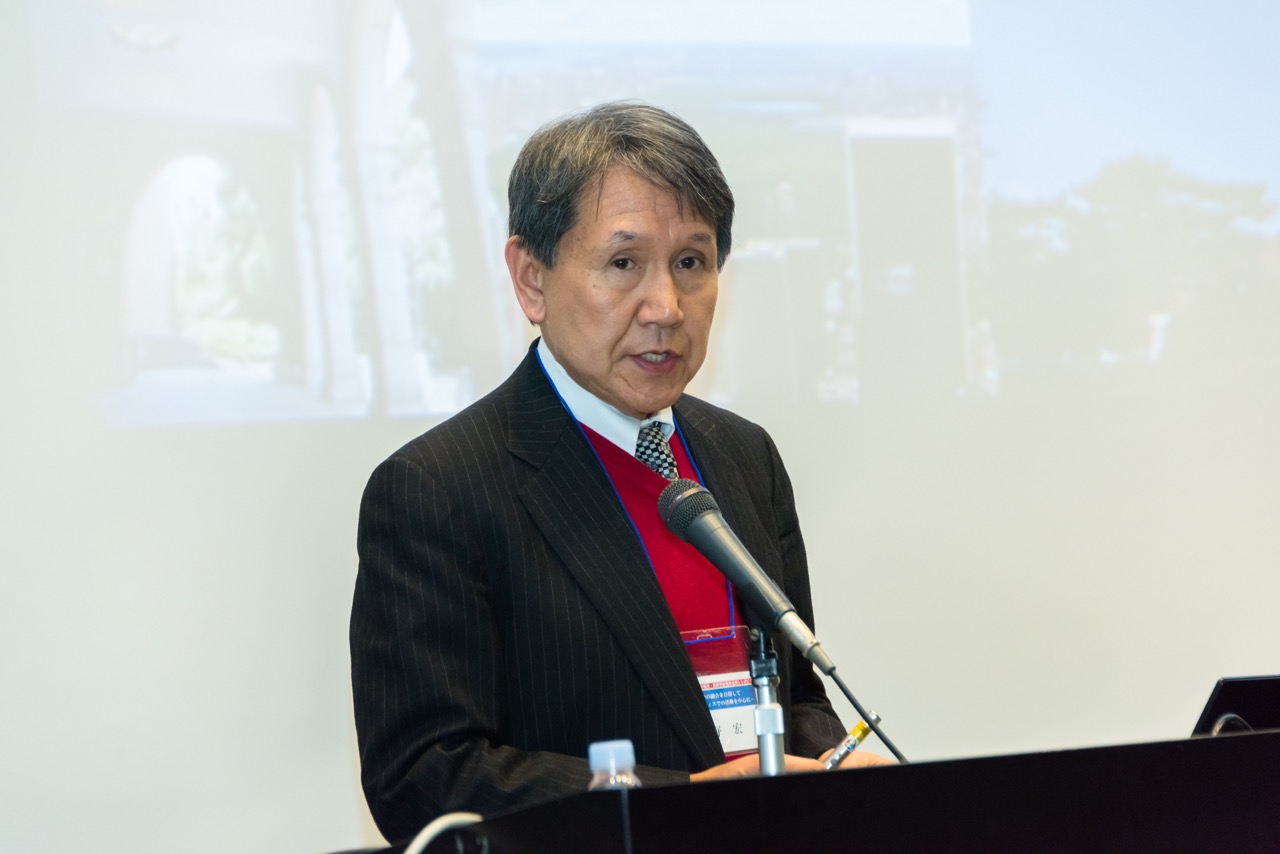 In the end, Dr. Yoshiho Ikeuchi (IIS) presented the profile of the UTokyo New York Office, and then, in the panel discussion, the directors and deputy directors of the institutes discussed their expectations for the office and, their outlook for the university's international deployment in the future. The symposium ended as a success with over 100 attendants, including those from industrial enterprises and other universities. 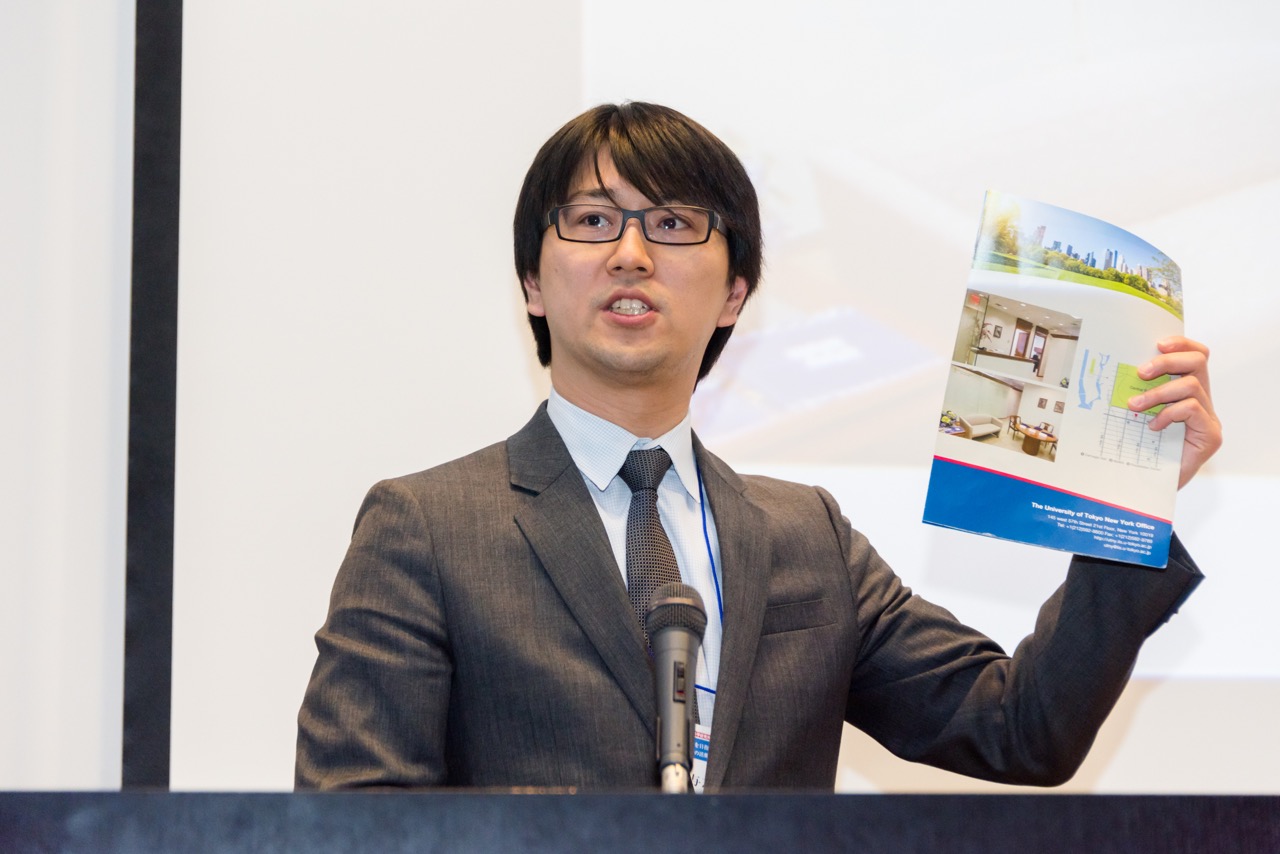 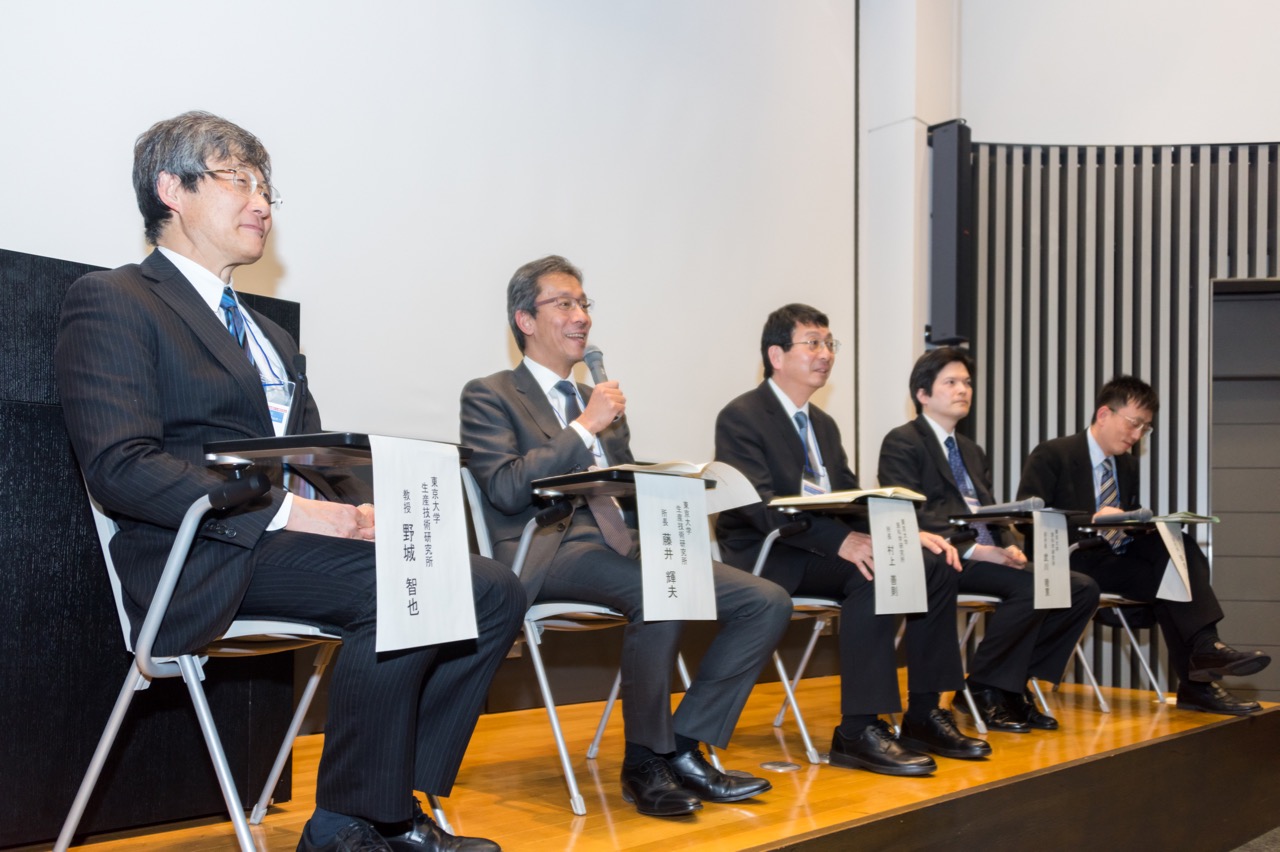 Panel discussion by the directors and deputy directors of the institutes 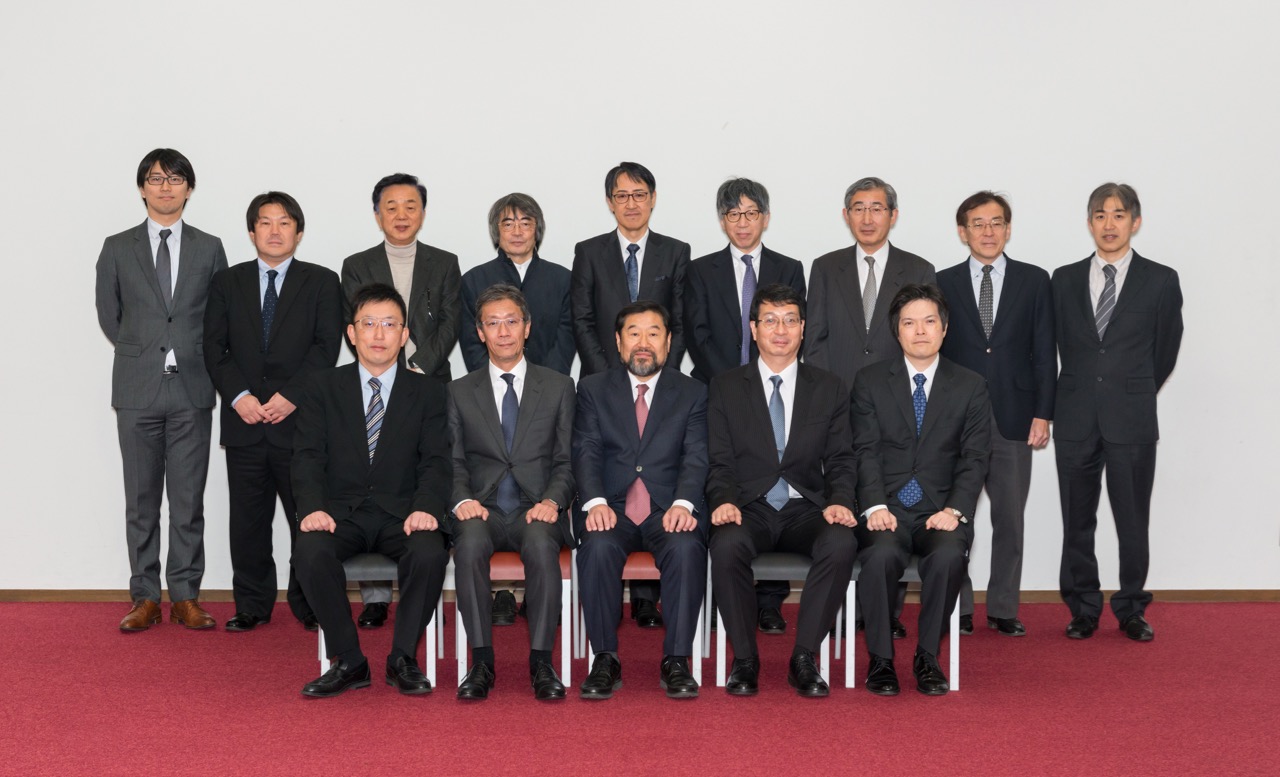