The Institute of Medical Science (IMSUT) and Institute of Industrial Science (IIS) jointly opened the University of Tokyo New York Office to advance productive research and intellectual activities of the university. The opening was commemorated with a seminar entitled "Open Innovation for Future Medicine" and a ceremony on Friday, November 6, 2015. There were more than 120 participants from universities, companies from a variety of fields and alumni associations of UTokyo in the US.

After opening remarks by Prof. Yoshinori Murakami, Dean of IMSUT, the first lecture of the seminar was given by Prof. Yoshihiro Kawaoka (IMSUT), who talked about the long ago worldwide spread of influenza and more recent and familiar outbreaks of Ebola hemorrhagic fever in west Africa. The title of his talk was "Influenza or Ebola – Which is the greater threat?". 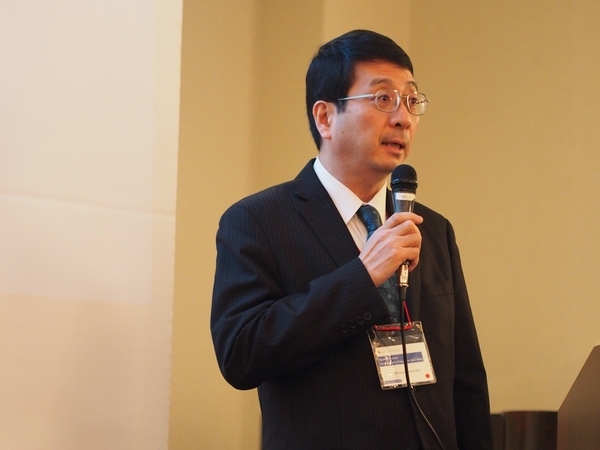 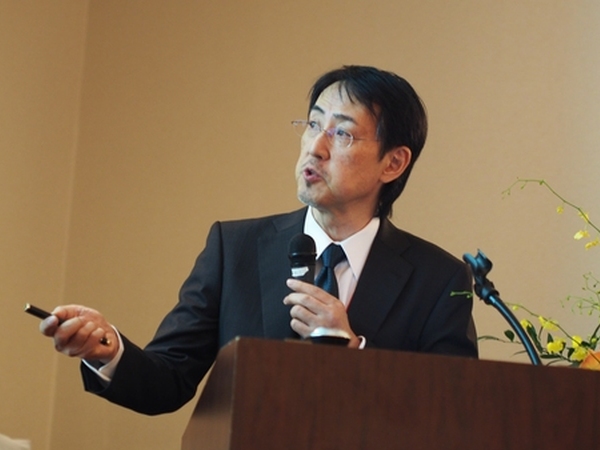 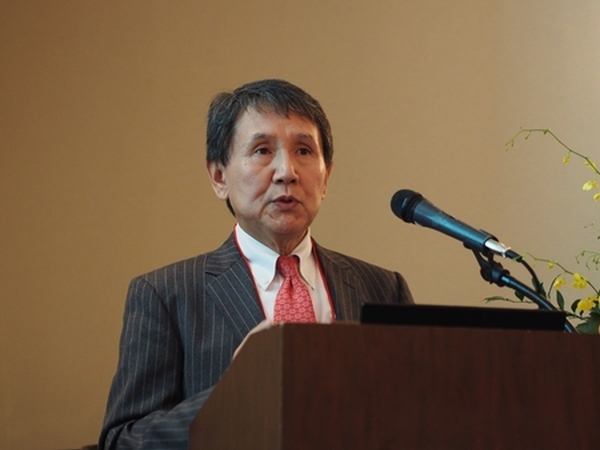 Prof. Kevin Eggan of Harvard University spoke on "Combining engineering and stem cell biology to develop treatments for neuromuscular injury and disease". After that Dr. Michel Sadelain, Director of the Center for Cell Engineering of the Memorial Sloan Kettering Cancer Center talked about a cancer therapy using T cell engineering. The title of his talk was "CAR therapy and the promise of T cell engineering". Finally Dr. Roger Perlmutter, the Executive Vice-President of Merck & Co. and President of Merck Research Laboratories gave a talk entitled "From Bench to Bedside: Breakthrough Research at the University/Industry Interface". 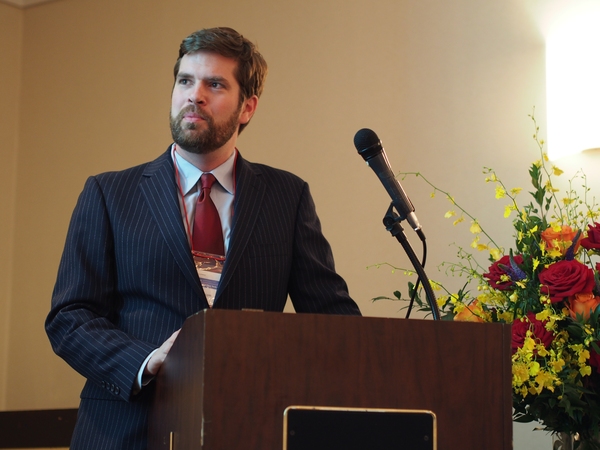 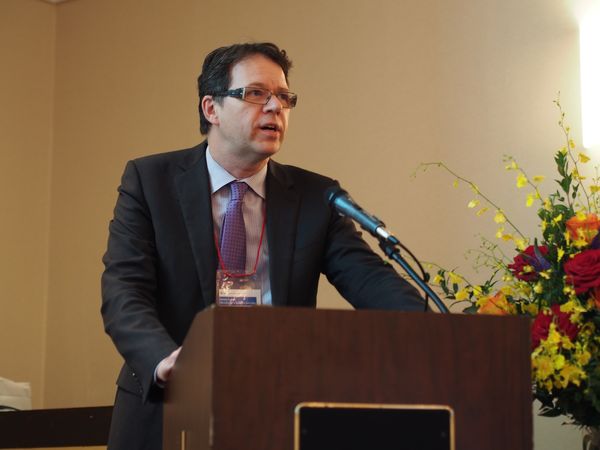 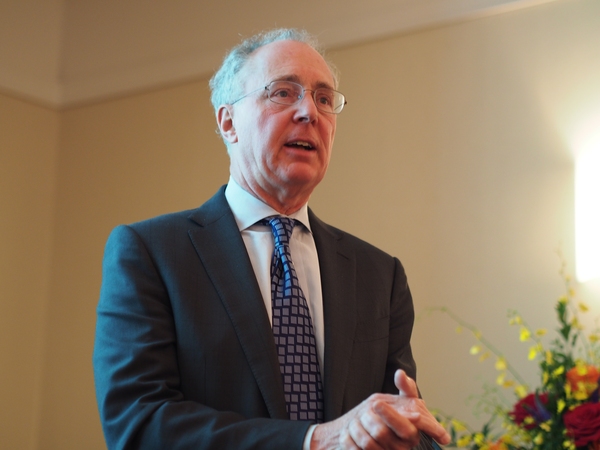 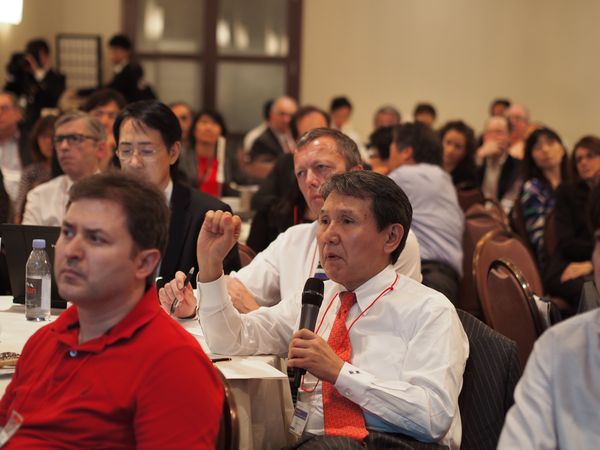 After the seminar the office opening ceremony was held. A ribbon cutting ceremony took place in the entrance hall to the office. Prof. Kiyono chaired the ceremony with a witty talk. Prof. Ken Furuya, Executive Vice President of UTokyo gave an opening speech and then Prof. Fujii and Prof. Murakami presented overviews of their respective institutes, touching on the histories, characteristics and visions of the two institutes. The closing remarks were given by Prof. Tomonari Yashiro (IIS).
The ceremony was followed by a reception which offered many encounters and exchanges, and provided alumni of UTokyo the opportunity to gather and meet each other. There was an air of great expectations surrounding the various fields and the future of the New York office. 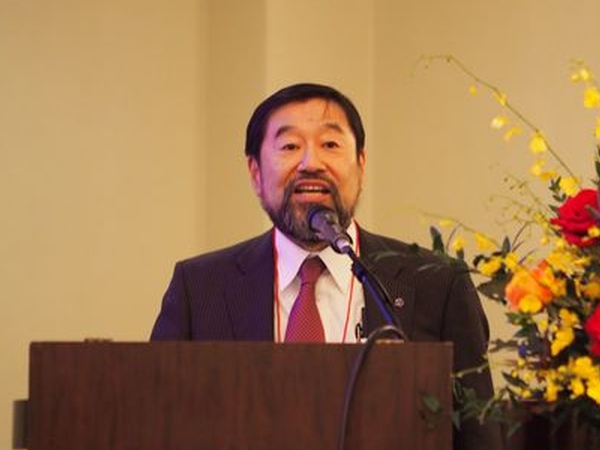 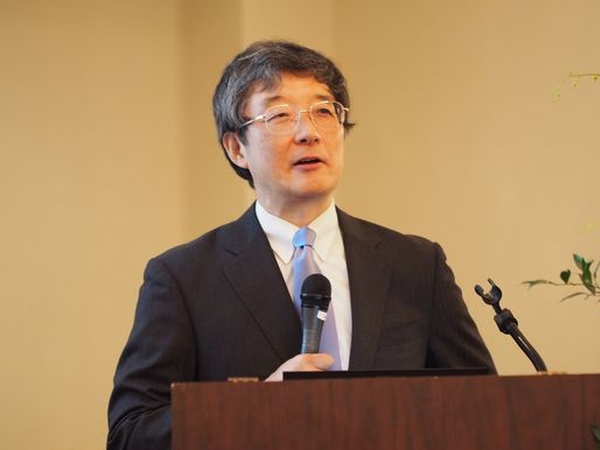